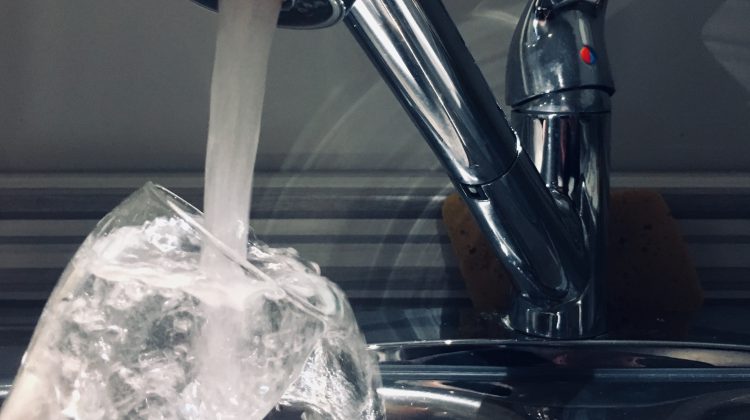 Dennison says several CVRD water systems contain levels of manganese that are at, or above, the new limit in the Canadian Drinking Water Guidelines.

He says the regional district has started assessing treatment technologies to find the most effective way to reduce or eliminate manganese.

For years manganese was considered a nuisance, but Health Canada now warns that high levels of manganese in drinking water may harm brain development in infants and children.

Dennison says no deadline for compliance has been established.

You can get more information about manganese in drinking water at HealthLinkBC.