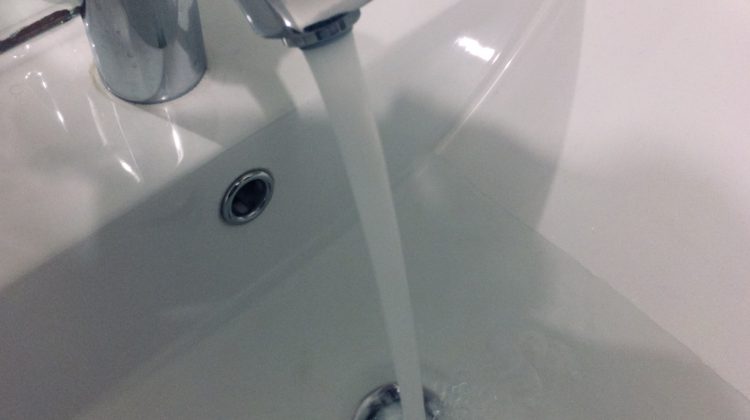 Cowichan School District Chair Candace Spilsbury says extensive monitoring and upgrading over the last two years have dealt with concerns about lead in the water at district schools.

Spilsbury says tests done in 2017 found increased lead levels in samples taken from some of the taps in schools. She says the taps in question had been sitting idle for extended periods of time.

To counter this, Spilsbury says School District 79 began a replacement program. She says they tested every water fountain, sources of water in all classrooms, staff rooms, and food preparation areas.

If a fountain or tap was found to dispense water with increased levels of lead, it was replaced.

Spilsbury is confident their actions eliminated the risk of drinking water with unacceptable levels of lead in Cowichan Valley schools.