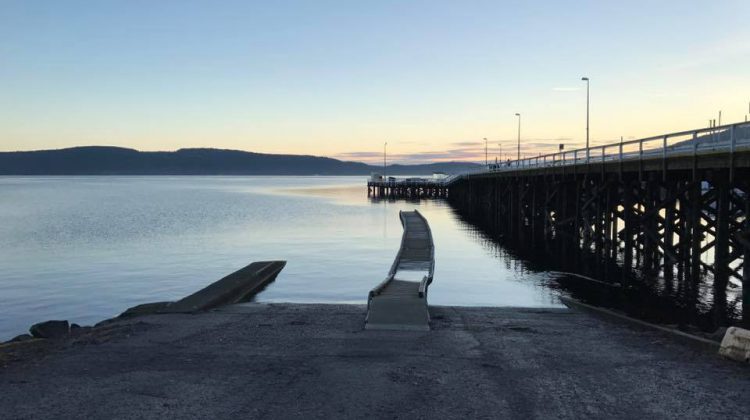 The Municipality of North Cowichan is closing the Crofton Boat Ramp effective tomorrow and Tuesday.

Damage has been done to a few of the stringers and tie-rails has prompted the need for the project, but it is the subject of regular maintenance.

North Cowichan’s Operations Manager Shawn Cator said boaters need to use the launches in Chemainus and Maple Bay during this closure.

“We’re hoping people can use either the Chemainus or Maple Bay facility during those two days and it will be open again on the 20th,” said Cator. “We don’t expect any further closures through the winter.”

West Coast Floatation Systems Limited has been contracted to do the work.