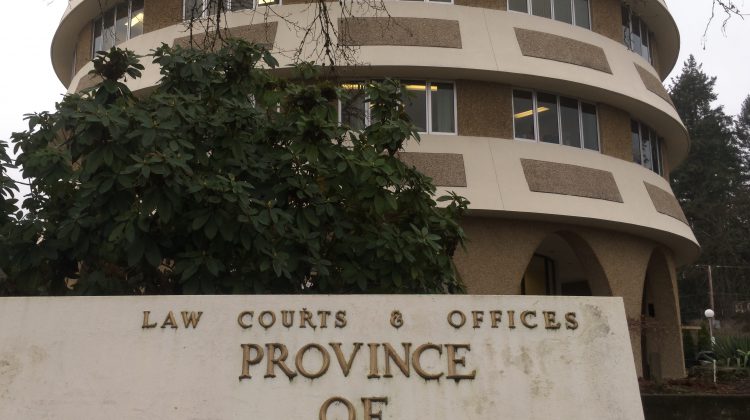 The Duncan man at the center of a high profile animal cruelty court case will be on probation for three months and is forever prohibited from owning an animal, or living in a home where there is a pet. Anderson Joe received a suspended sentence from a judge in Duncan on Monday.

Earlier this year he pleaded guilty to causing unnecessary pain and suffering, and failing to provide the necessities of life for an animal.

Joe was charged after the SPCA discovered a dog in extreme distress at Duncan a property on February 18th of 2018. The dog was emaciated and secured so tightly on a short lead that its head was swollen.

Teddy later died from the injuries.

Another person charged in the case, Melissa Tooshley, will appear in Duncan court later this week.

This seriousness of the injuries to Teddy prompted North Cowichan, Duncan, and Lake Cowichan to strengthen their animal control bylaws.