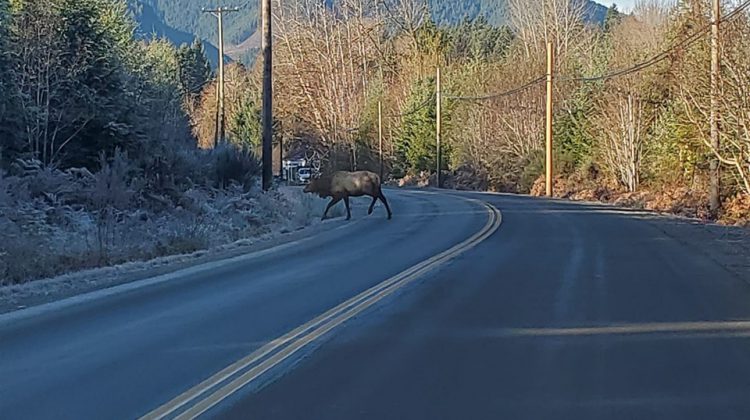 Highway 18 between Duncan and Lake Cowichan has been the site of two serious accidents in as many days.

Yesterday, a vehicle collision was reported involving an elk on Highway 18 near Lake Cowichan and the driver suffered only minor injuries.

However, a fatal accident occurred on the same highway Tuesday and North Cowichan/Duncan RCMP Sergeant Trevor Bushe said anybody travelling Highway 18 or any other road need to exercise caution.

“Being vigilant for wild animals at all times is critical, especially as we drive in dark periods and poor weather conditions and, at times, in the morning and the evening when animals are more likely to be travelling around our motorways,” Bushe said.

A Lake Cowichan woman died following a two-vehicle collision at about 8 pm Tuesday and two others were airlifted to Vancouver Island hospital.

In the fatal accident on Tuesday, one driver tried to avoid an elk, hit the animal, veered out of the lane and was hit by a vehicle heading the other direction.

Bushe said these collisions between vehicles and wildlife are usually quite serious.

“It’s incredibly tragic that this has happened, one person has lost their life, two others are in critical condition,” said Bushe.

Bushe added, “We do have incidents where people run into wildlife, be it elk or smaller animals, but a car collision with an elk is a pretty serious event, it’s a large animal and it can cause a significant amount of damage.”

Early indications are that speed and alcohol weren’t factors.

Bushe added that drivers need to drive defensively, slow down, and leave plenty of distance between surrounding vehicles and themselves. 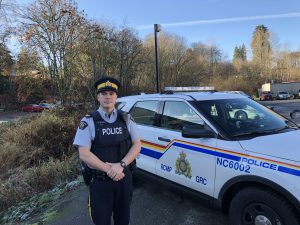