November 2019 Much Drier Than Normal 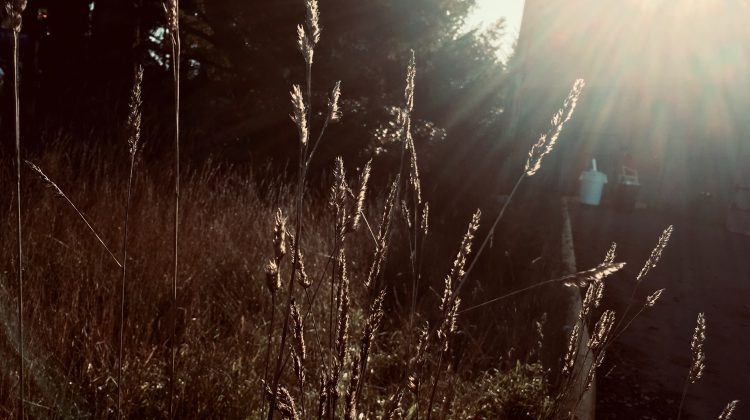 The weather for the Cowichan Valley will remain clear and cold this weekend. Daytime highs will be 3 or 4 degrees with overnight lows down to minus-4.

Castellan says the weather in Cowichan Valley during November has very noticeably drier than usual.

He says average rainfall for the Cowichan Valley area in November is about 190 millimeters.

This November only saw 72.5 millimeters of rain, which is about 38-percent of normal precipitation.

Castellan says the past few days have also been colder than normal.

The coming week will be warmer and rain is forecast for Tuesday, with a few snow flurries at higher elevations.