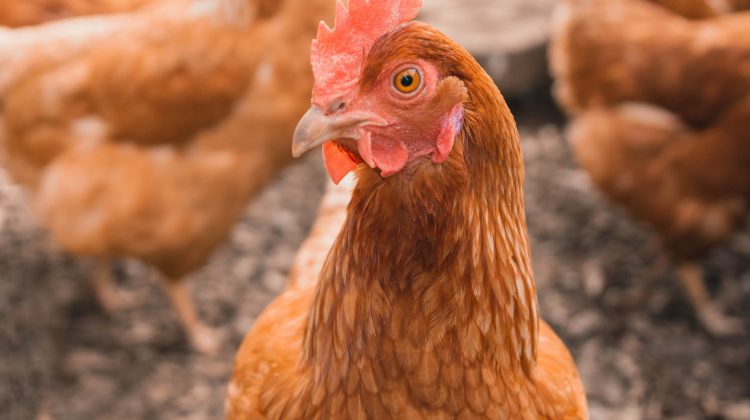 Back in April, council gave the first three readings to an Animal Responsibility Bylaw, it was adopted and replaced the outdated Animal Control Bylaw.

“There were some rules around where you can keep chickens and stuff, in terms of property sizes,” said Siebring. “When we repealed the Animal Control Bylaw, we didn’t put those provisions into the new Responsible Animal Ownership Bylaw,” said Siebring.

“Now what we’ve done is we’ve basically cut and pasted those pieces from that old bylaw into the zoning/land use bylaw which makes more sense because these are land use issues,” added Siebring.

Siebring said this bylaw will be revisited in early 2020.

“You have to have a property of a certain size to keep backyard chickens and those kinds of things and this is in a broader context, but we will be talking more about this in the Official Community Plan review next month,” said Siebring.

A few of the stipulations of the new bylaw state that keeping farm animals and poultry is allowed on a lot that is more than 8,000 square metres.

Poultry is defined as chickens, turkeys, ducks, geese, and pigeons.