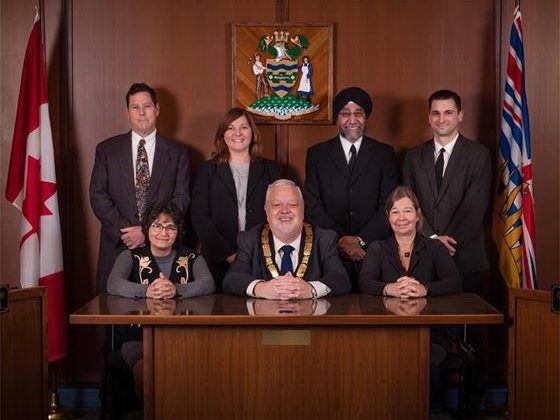 Fifty-two bylaws are being eliminated by North Cowichan council.

After Al Siebring beat out former Mayor Jon Lefebure in last October’s municipal election one of his priorities was to set up a Regulatory Review Committee.

That committee was tasked with updating municipal bylaws, a venture that hadn’t been undertaken in more than a century.

Siebring said some of the 52 bylaws were mind-boggling and archaic.

“Everything from the Tire Width Bylaw, which regulated how wide the tires had to be on hay wagons that were being pulled behind horses to a Public Morals Bylaw, to another one that banned youth under 16 and girls under 16 from pool halls,” said Siebring.

Siebring said one of the most obscure bylaws eliminated involved the riding of beasts.

“No person shall ride or drive any beast at a pace exceeding six miles an hour, so of these things go back to the early 1900s’ and it was just time to do a cleanup,” said Siebring.

Some of the other bylaws that were axed were the Sale of Raw Milk Bylaw, the Fence Viewers Bylaw, and the Holiday Shopping Regulation Bylaw.