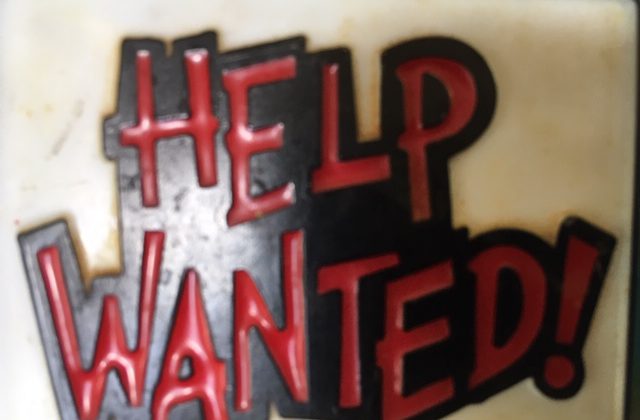 Statistics Canada data shows that from October to November, BC lost 18,200 jobs.

The loss was matched by our neighbours in Alberta and only Quebec lost more net jobs, at 45,000.

Year-over-year, employment in BC is up a little more than 18 percent and the Canadian economy gained 293,000 jobs overall.