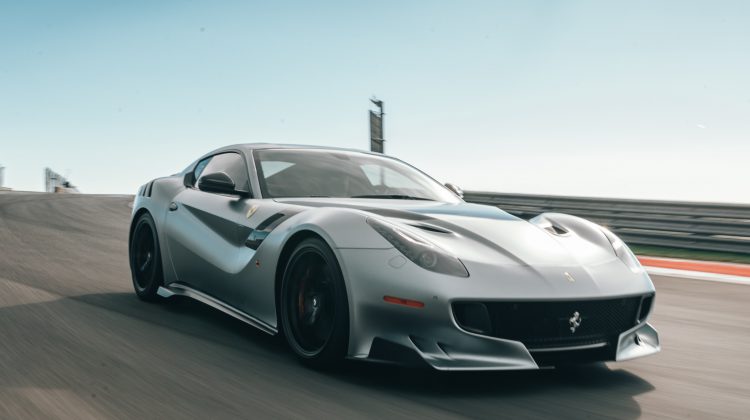 North Cowichan Council has again rejected a re-zoning bylaw that would have paved the way for the expansion of a high-performance vehicle track.

After another public hearing on Monday evening, Council voted against giving 3rd reading to a bylaw that would create a comprehensive development zone to allow Vancouver Island Motorsport Circuit’s planned expansion.

Instead, Mayor Al Siebring says they decided to amend the proposed bylaw.

Siebring says that following the vote, a motion was put forward to rescind the second reading of the bylaw, and amend it to include only the property already being used by Vancouver Island Motorsport Circuit for the first phase of the track.

Siebring says the council has now removed any uncertainty about permissible land use for the existing track, which has been in operation since 2016.

The revised bylaw will go to 3rd reading in January and councilors have decided to waive another public hearing.

Last week, VIMC said it was withdrawing the application to expand the circuit and, instead, would launch legal proceedings against North Cowichan.

The litigation could seek up to 60-Million dollars in compensation for money invested in the facility on Drinkwater Road in North Cowichan.