Scheer Resigning as Federal Leader of the Conservative Party 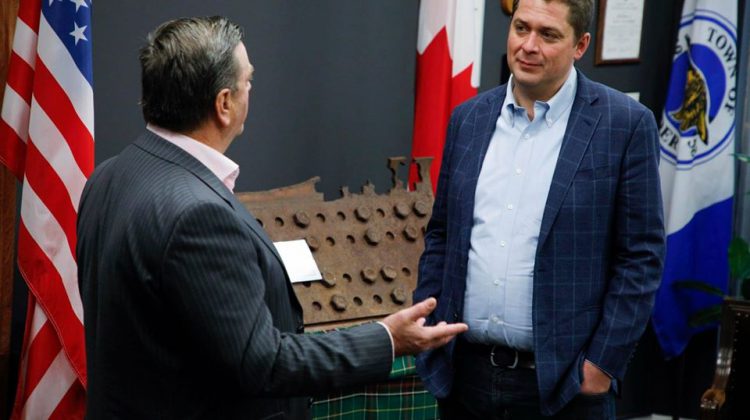 In a tweet, Conservative leader and leader of the official opposition Andrew Scheer called it the most difficult decision he’s ever made.

Scheer is stepping down as the leader of the federal Conservatives, amid rumours that he was using party funding to help pay his kids private school tuition.

“We recognized his service as a Member of Parliament, as the former Speaker of the House, and as the leader of the Conservatives,” said MacGregor. “It was a tough decision but I know, from speaking to a few of my Conservative colleagues, that I think the writing was on the wall for him.”

He said, “Still, it had to be a tough decision and I empathize with him right now.”

“I didn’t run into him too frequently but he was a very nice person,” said MacGregor. “The demands of being a Member of Parliament are pretty tough and you combine being the party leader on top of that. Despite that heavy workload, he always had time for conversation.”

Scheer plans to say on as Conservative Party leader until a replacement is found.