Berry Sentenced to Life in Prison 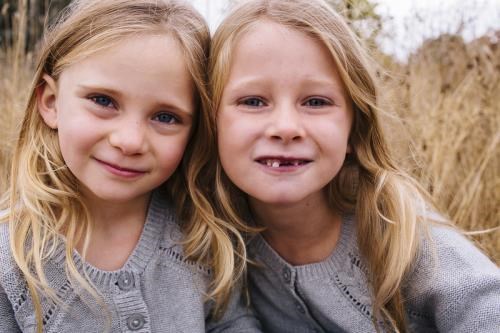 Andrew Berry has been handed a life sentence with no chance of parole for 22 years after killing his two daughters on Christmas Day 2017.

The mother of six-year-old Chloe and four-year-old Aubrey told a sentencing hearing that her girls were full of love and her life has become a nightmare of profound pain and sadness.

A BC Supreme Court judge made the ruling following victim and impact statements from 17 people, including Sarah Cotton, the mother of the girls.

Second-degree murder means an automatic life sentence, but eligibility for parole can be anywhere from ten to 25 years.

The trial heard that Chloe and Aubrey were stabbed dozens of times and Berry was found naked in the bathtub with stab wounds to his throat and neck.