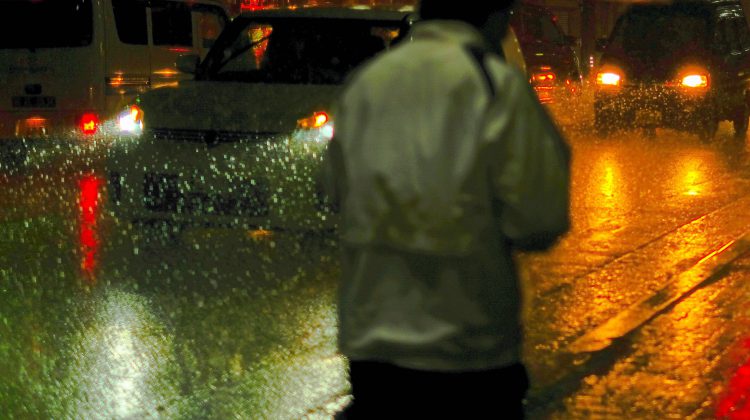 The North Cowichan-Duncan RCMP is urging drivers to slow down and be more cautious.

The Winter Solstice is December 21st, making Saturday the day with the least daylight; often referred to as the shortest day of the year.

Because darkness falls early and there has been heavy rain lately, the RCMP is reminding drivers to do an extra shoulder check, make full stops, drive more slowly while the road conditions are affected by weather, and be patient with the increased traffic during the holiday season.

The accidents ranged from a pedestrian being hit in a crosswalk on Canada Avenue Thursday morning, vehicles colliding at intersections, and a crash involving a school bus.

No one on the bus was injured and the children were transferred to another school bus.

The police took the driver of the other vehicle into custody and are recommending charges for impaired operation of a motor vehicle.