RCMP Continue Seeking Leads in the Search for Colin Court 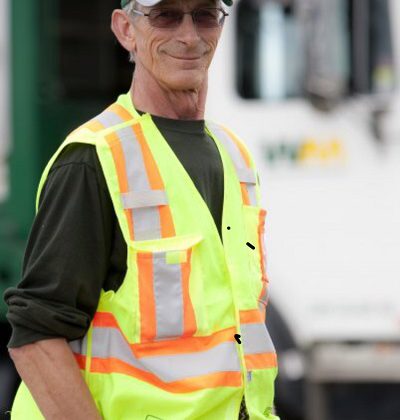 The RCMP in Lake Cowichan released a new photograph of Colin Court, who was last seen on November 15th.

The 70-year old man was believed to have been fishing on Lake Cowichan when he went missing.

Court’s blue kayak was found floating in the lake and his Toyota Tacoma truck was found parked near a campground.
The RCMP says the new photographs are being released in the hope that someone may remember seeing him on November 16th and be able to provide new information to help in the search.

Lake Cowichan RCMP Constable Scott Moniuk says they have not stopped searching for Court and ask anyone with information about him to contact them. 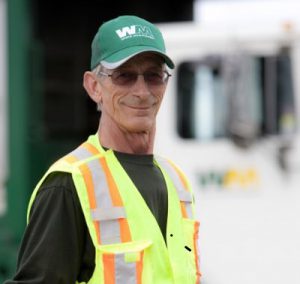 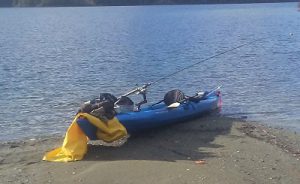