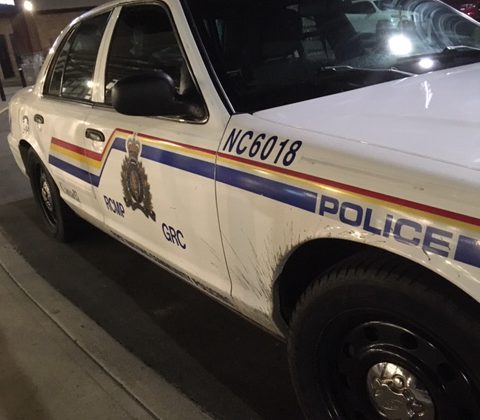 The RCMP says the injured woman died in Hospital on Saturday. A man was pronounced dead at hospital shortly after the attack.

The Vancouver Island Integrated Major Crime Unit was called in to assist the Duncan RCMP on the investigation.

Police say the early indications suggest this was a targeted attack and they have identified two male persons of interest.

Police are urging anyone with information to come forward or call the Vancouver Island Integrated Major Crime Unit information line at 250-380-6211. Investigators say they want to speak with people who were in the area of Trunk Road and Duncan Street or Canada Avenue between 10:30 and 11:00 p.m. on Christmas Eve. They are particularly interested in speaking with anyone who may have dash cam footage or other video surveillance.