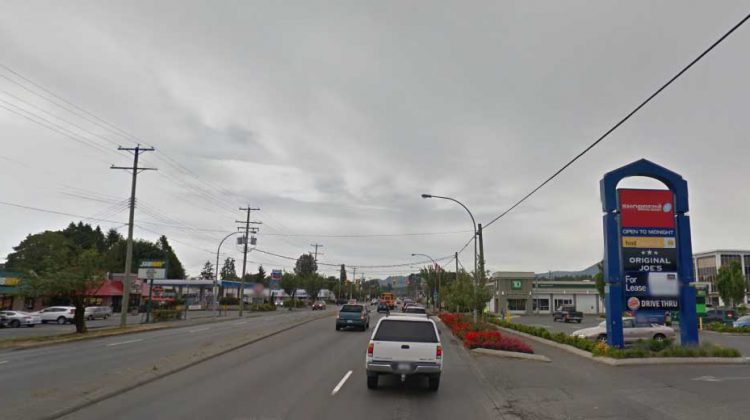 The safer communities plan launched in August of last year and the Mayor of Duncan is hearing good things about the success of the highway corridor project.

The City of Duncan, the Municipality of North Cowichan, Cowichan Tribes, the RCMP, local businesses, health, and social service providers, along with School District 79 are teaming up to make the corridor safer while reducing crime.

Duncan Mayor Michelle Staples said while the project has been successful, a recurring problem keeps popping up.

“Everyone who’s spoken to me so far has said its made a huge difference and that it is working, but we’re still running into the same issues as before of, where do people go when we move them? There just simply aren’t places for everyone,” said Staples.

“That’s shifting some of the issues we are seeing on the corridor. Shifting them in pocket areas in other places in the community,” added Staples.

Staples said while reducing crime and promoting safety for businesses in the area is good, more needs to be done to provide support services to those in need.

“There’s a need to expand those services into more areas and also over more hours,” said Staples. “Right now, the services have set hours but there aren’t any nighttime hours.”

“We’re looking at how we can expand those services to include nighttime shifts,” said Staples.

The highway corridor covers businesses along the Trans-Canada Highway between Boys Road and Beverly Street.