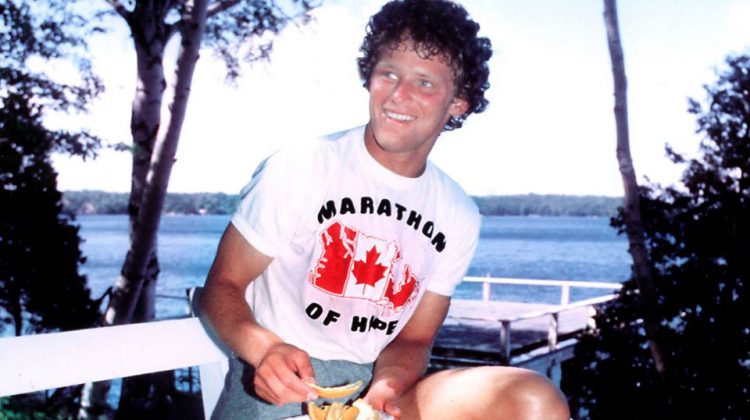 Picture of Terry Fox on his Marathon of Hope. Supplied by The Terry Fox Foundation Facebook page.

Tragically Hip frontman Gord Downie, suffragette Nellie McClung, and the first female astronaut, Roberta Bondar are three suggestions for who should be on the new five-dollar bill.

All of them are seemingly taking a backseat to Canadian hero Terry Fox from Port Coquitlam, BC.

Fox died in 1981, but runs are organized in his honour across Canada every year.