More Stormy Weather is Coming to Coastal BC 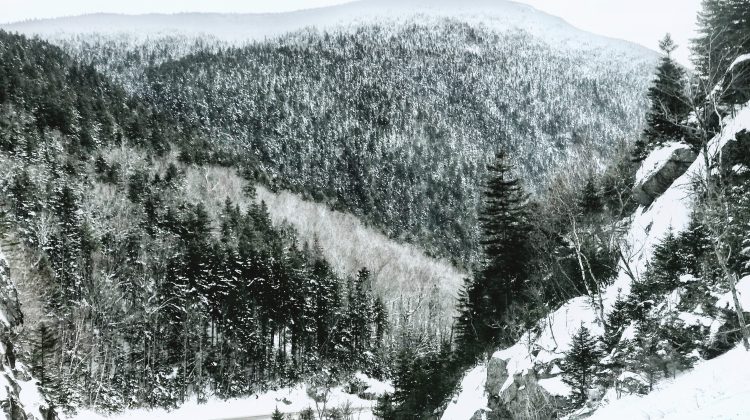 If you were hoping for a reprieve from all this snow, prepare to be disappointed.

A special weather statement has been issued for the southern Gulf Islands and most of Vancouver Island, meaning more snow is on the way for the rest of the week.

Some of the areas that are expected to get hit are the Malahat, the road from Goldstream to Mill Bay and between Duncan and Nanaimo.

In the next few days, a series of disturbances are expected on the south coast.

Winds and snowfall amounts may increase as this system passes through.