Protest Impacts Sailings at BC Ferries 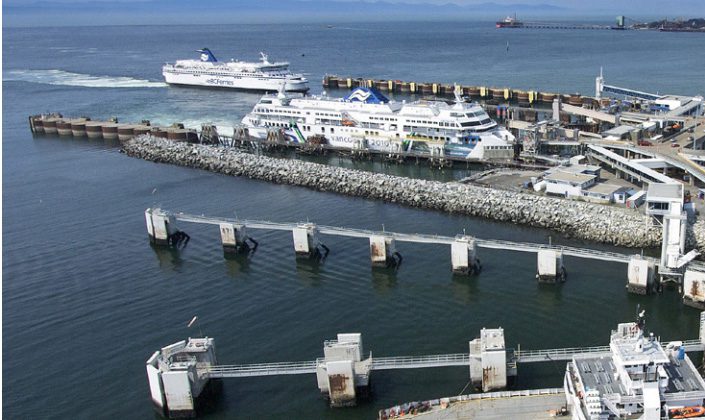 A protest disrupted BC Ferries service out of Swartz Bay this morning.

Deborah Marshall with the transportation giant said a blockade was set up on the highway just outside the terminal this morning.

“It started just after 6 am and was cleared up at about 9 am,” said Marshall. “It did impact the departure of several of our sailings, most notably, the 7 am sailing, scheduled to arrive from Swartz Bay to Tsawwassen.”

Southern Gulf Island ferries had to wait at Mayne Island and another at North Pender Island.

The protesters set up the highway blockade in response to a call to action issued by members of the Wet’suwet’en First Nations opposing the Coastal Gaslink pipeline project in northern BC.