Don’t Expect a Reprieve from the Rain 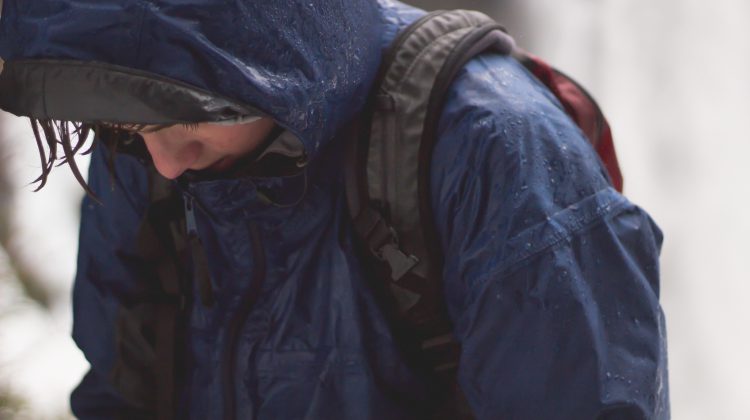 There doesn’t seem to be an end to the wet weather, at least not in the short-term.

A southwesterly flow is responsible for a steady line-up of storms set to drill coastal BC.

Environment Canada Meteorologist Matt MacDonald said the storm starting tonight could bring a lot of precipitation to Vancouver Island and the Sunshine Coast.

“Tuesday evening in through Wednesday morning looks like the next dry window, but there will be another system hot on its heels, bringing another ten to 30 millimetres of rain,” said MacDonald.

“That will be bring rising freezing levels, that one’s a pretty warm storm, the Wednesday into Thursday one, so freezing levels will be rising upwards of two thousand metres with that next storm,” added MacDonald.

Above the freezing level, rain becomes snow, below it, snow becomes rain.

MacDonald said the depressing January is set to continue.

“We’ve had a really gloomy start to January and 2020 and given this active pattern with this relentless rain and mountain snow, there’s no clear indicator of any sun for the foreseeable future, perhaps even all the way through the end of the month,” said MacDonald.

MacDonald said the snowpack is about half what it was last year at this time, which was half of what is deemed “normal.”