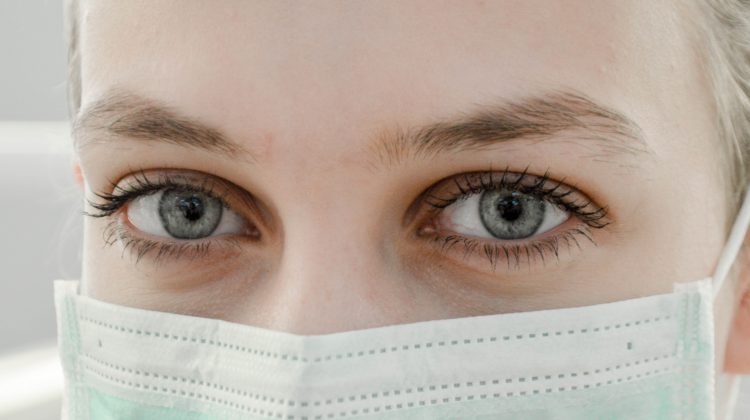 BC’s Health Minister Adrian Dix and the province’s Chief Medical Health Officer Dr. Bonnie Hentry say the risk of coming down with a virus infecting people in China and elsewhere is low in British Columbia.

In a joint news release, they say there have been no reported cases, so far, of illnesses caused by the coronavirus in British Columbia or elsewhere in Canada.

They say “health care workers have been asked to be vigilant and take a travel history for anyone reporting respiratory symptoms.”

The BC Centre for Disease Control and provincial and federal authorities are closely monitoring the outbreak of respiratory illness linked to the coronavirus.

The United States Centre for Disease Control has confirmed a case was detected in a Washington State resident who recently returned from travel to Wuhan.

If you want to learn more about the novel coronavirus that originated in China you can visit the BC Center for Disease Control website.

Expect to pay more for propane this winter