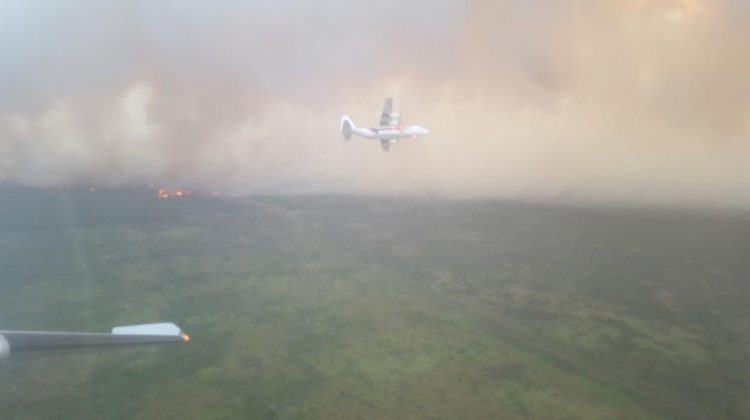 In a news release from Coulson Aviation USA in Portland, Oregon, the company says it is sending a team to Australia to assist in the investigation.

Coulson Aviation is a family-owned business based in Port Alberni.

The plane went down in the Snowy Monaro Area of New South Wales. The three victims are all American.

The plane had taken off with a load of fire retardant and was on its way to the drop zone when it crashed.