Furstenau Runs for Leadership of BC Green Party 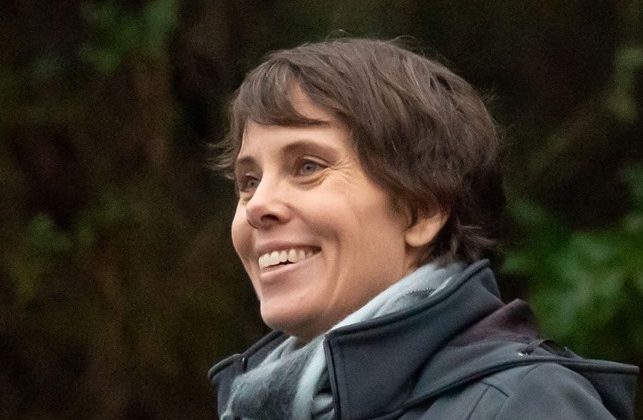 Photography courtesy of Sonia Furstenau for BC Greens Leader campaign

Cowichan Valley MLA Sonia Furstenau is in the running to lead the BC Green Party.

Furstenau made the announcement Monday morning at a news conference in Victoria.

She says the province needs a new style of leader, that “listens to the evidence and to communities.”

Furstenau says she entered politics because she saw a “disconnect between the decisions made at higher levels of government” and the effect on peoples’ lives.

She says new ideas are stalled at the provincial level by “old ways of thinking and partisan divisiveness.

Furstenau says a plan for the future must embrace new ideas and solutions to the climate crisis that will improve the quality of life and provide new opportunities.

Furstenau is the first to declare their intention to replace Andrew Weaver, who has stepped down as BC Green Party leader.

The leadership convention will be held in June.