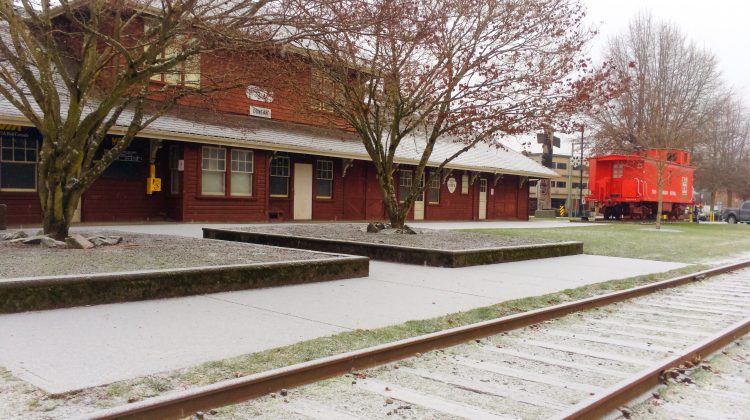 The clean up from rain-induced flooding is still underway in the Cowichan Valley, but the temperature drop that happened on Sunday may now bring snow to the region on Tuesday.

Environment Canada Meteorologist Bobby Sekhel says the snow is expected on Tuesday and may turn to rain as early as Tuesday night.

A weather system moving down the coast will merge with the cold air presently covering the Duncan area and produce up to five centimetres or more of heavy, wet snow.

For people making the commute home from Victoria tomorrow evening, Sekhel says a layer of warmer air on top of the cold air may produce a mix of rain and snow at the higher levels of the Malahat highway.

Milder air from the Pacific is expected to turn the snow to rain by Wednesday.