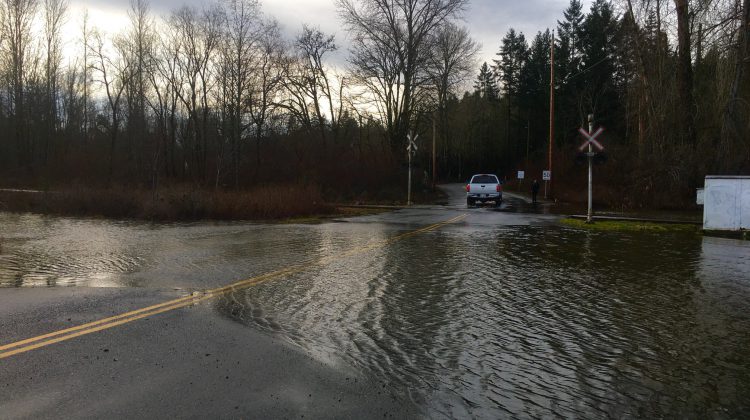 The month of January came to a wild finish as heavy rain caused rivers to spill over their banks, flooding homes and submerging roads.

Bobby Sekhel of Environment Canada says the amount of rain in January was more than double the usual amount.

Sekhel says the average rainfall for the Cowichan Valley in January is one-hundred-and-80 millimeters.