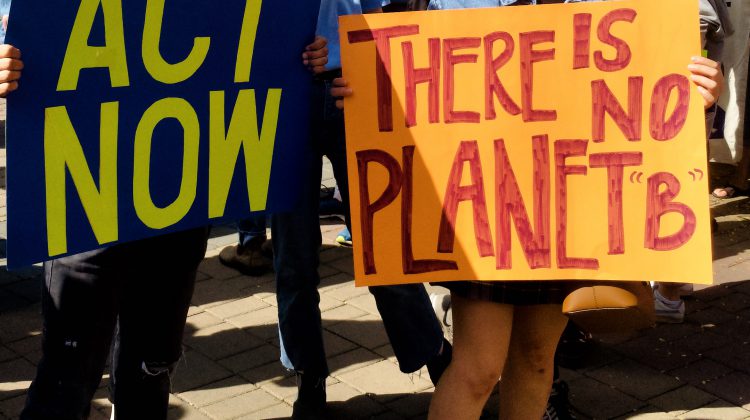 The Cowichan Valley School District is joining five other districts across the country in declaring a climate emergency.

The motion to declare passed unanimously and the board voted to send follow up actions to a committee for further discussion.

Ellie Barnhart, a Cowichan secondary student and member of the Cowichan Valley Earth Guardians says “youth in our community have been striking and lobbying for action and we’re pleased SD79 has now acknowledged this emergency.”

Barnhart says “we look forward to hearing about specific next steps to make this declaration meaningful.”

Nik Richardson with the Social Justice Committee of the BC Teachers Federation local also appeared in the delegation, along with Matt Price, parent of a student in SD79 and coordinator of the national network of parents and grandparents concerned about climate change called For Our Kids.

Climate emergency declarations have been passed by various levels of government, including in Ottawa and at the local level at the CVRD, City of Duncan, and North Cowichan which “acknowledged” one.

The other school boards that have declared are Victoria, Vancouver, North Vancouver, Guelph, and Qualicum.