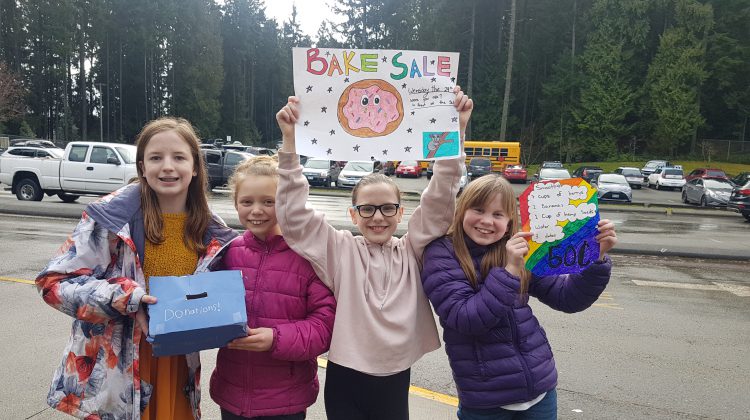 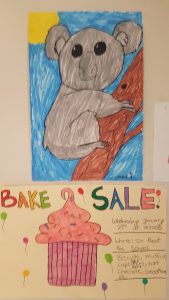 Students at Ecole Cobble Hill school in the Cowichan Valley have raised more than a thousand dollars to help Koala’s injured by bush fires in Australia.

Grade Four and Five students held a bake sale and raised one-thousand-and-35 dollars to help rescue injured Koalas and to re-establish the habitat for wildlife in South-Australia’s scorched environment.

Teacher Nathalie Boulanger says “one student, Lola MacDonald, came to me after she learned koalas were suffering and burning with the drought in the wildfires. She suggested we do something and she was thinking of a bake sale fundraiser.”

The students made posters, baked goodies at home and in class, and ran the bake sale table.

The lineup for the table filled the hall and most items sold out.

Cowichan Valley School District Superintendent Robyn Gray says she’s “happy to see our young leaders coming forward with concrete ways of helping those that need it in our world.”

Gray says the district’s learners continually demonstrate that they are willing to put in the work to create a world they believe in.