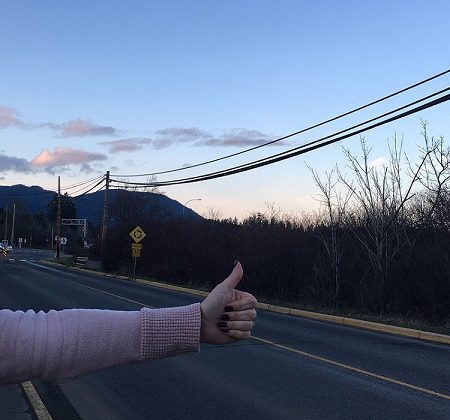 The North Cowichan-Duncan RCMP is seeking witnesses to a couple of hit and run incidents,

A man hitchhiking was hit by a vehicle in the early evening on January 29th.

Police were called to the Trans Canada Highway and Drinkwater Road.

The man was transported to the hospital to receive treatment for minor injuries.

The vehicle is described as a newer silver Chevrolet quad cab truck with two men inside.

It’s believed to have had chrome wheels and the word Nanaimo on the back window.

Earlier, on January 26th, a man was skateboarding along the side of Sherman Road at Lane Road in Duncan when he was struck by the mirror of a vehicle.

He fell to the ground and suffered minor injuries.

The vehicle is described as a red Nissan Frontier.