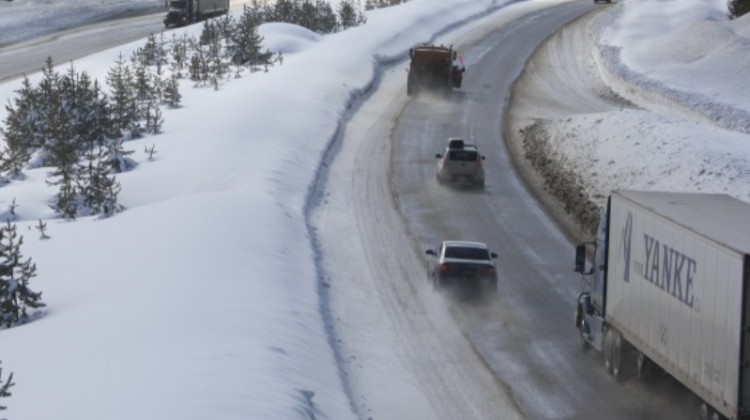 Winter traffic. Supplied by the BC Ministry of Transportation and Infrastructure Facebook page.

The Trial Lawyers Association of BC said a plan to cut ICBC premiums by removing lawyers and legal costs is an alarming move that puts injured and vulnerable people at further risk.

Premier John Horgan has announced that legislation will be introduced in the coming weeks that will lower ICBC premiums by about 20-percent.

That is expected to save drivers an average of $400 dollars.

If problems arise, the government said people with complaints or disputes can use the Civil Resolution Tribunal, the BC ombudsperson, and the ICBC fairness officer, who will be appointed by the government.

Trial Lawyers Association President John Rice said the province is doubling down on its failed policy,

It will take away legal rights while protecting ICBC management, which created the mess in the first place.