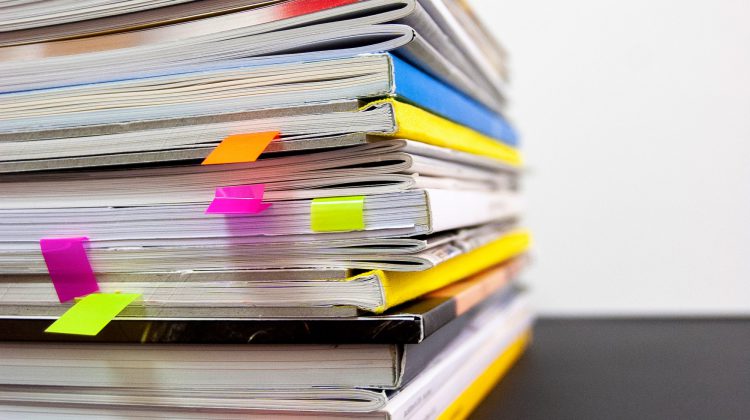 Staff at the Cowichan Valley Regional District has been working toward a harmonized regional Official Community Plan for a year and a half.

In an effort to promote clarity, consistency, and flexibility, the regional district is replacing the seven Official Community Plans and eight zoning bylaws that exist in the nine electoral areas with one regional plan.

Coralie Breen is a Senior Planner with the CVRD and she says this synthesized document will benefit the regional district by making it much more efficient.

A staff report regarding those open houses is expected by April.

There is also an online questionnaire, which expires on February 22nd.