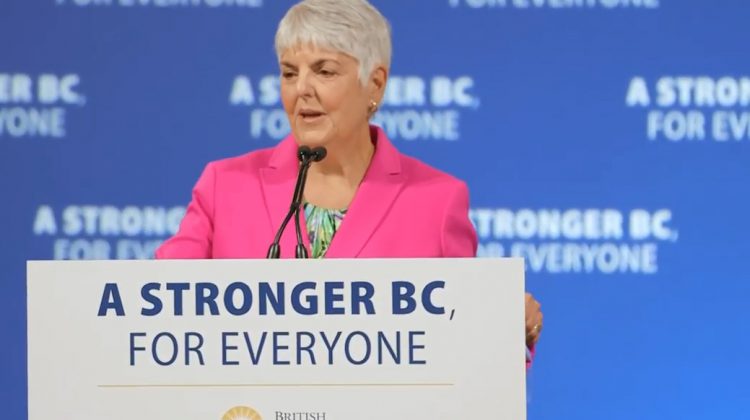 The Horgan government has tabled a budget that will be balanced in all three years of the fiscal plan with surplus projections totalling approximately $780 million dollars by 2023.

Some of the highlights include $22.9 billion dollars in capital spending over the next three years, the highest level in provincial history.

Three billion dollars in gaming revenues will be shared with First Nations groups throughout the province and more than 860,000 jobs will open up in the province over the next decade.

Climate change is the major issue of our time and to that end, the BC NDP is adding $419 million dollars to the CleanBC program over the next three years, topping up the $900-million that was invested in the program last year.

The budget also established a new tax bracket for the super-rich, as the top one percent of earners and nearly half the revenue generated will come from those who make more than one million dollars annually.

The BC Child Opportunity Benefit, which is expected to start in October will provide 290,000 families with more money to support children.

Fresh off the new five-year deal between the United Steelworkers Local 1-1937 and Western Forest Products, the province announced the addition of $13 million dollars in new forestry revitalization efforts.

Total provincial debt is expected to increase by $17 billion over the three-year fiscal period and reach $86.7 billion by 2022-23.