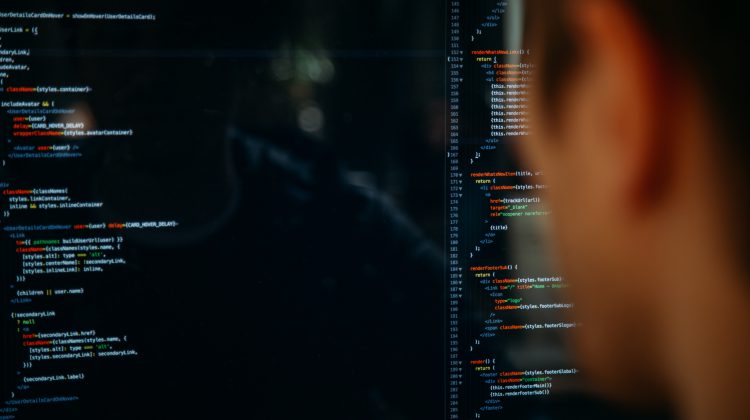 Paper Excellence continues to work on eliminating a malware infection that’s affecting production at the Catalyst Crofton mill, as well as mills in Howe Sound and Powell River on the Sunshine Coast.

Paper Excellence says the malware was discovered in its computers on the morning of February 19th.

The production of paper at the mills in Crofton, Powell River, and Port Alberni was affected.

Kissick says the company cannot begin to produce rolls of paper to fill orders without the specific requirements from the customer.

He says “we’re kinda going back old school and see if they can operate some of the paper machines in a manual mode like we would have done 25 or 30 years ago.”

Kissick says the enterprise business software “organizes our customers and the orders that they’re giving us, what we’re making, where we’re making it.”

The IT systems at each of the facilities have been isolated and Kissick says they are working with a specialist in malware infections and the RCMP to understand what happened.

In all, Paper Excellence operations in Crofton, Howe Sound, Powell River, and Port Alberni were infected.

The Richmond head office of Paper Excellence was also hit by the malware.