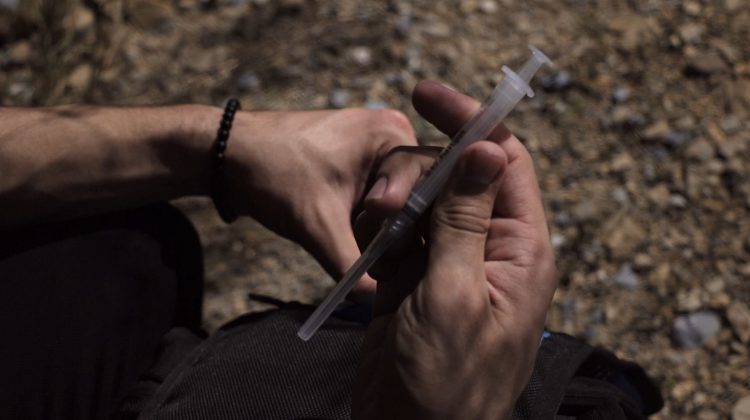 BC’s Coroners Service says the number of overdose deaths from illicit drugs in 2019 was higher than motor vehicle accidents, murders and suicides combined.

The Coroners Service reports 981 fatal overdose deaths in 2019. While the death rate last year was 36-percent below 2018, the number is virtually identical to 2016, the year BC declared a health emergency over the deaths from street drugs.

Chief Coroner Lisa Lapointe says more than five-thousand people have died from overdoses since 2016. Lapointe says families are deeply hurt and communities suffer a loss of immense potential in all walks of life.

The BC Coroners Service and partners are renewing calls for improved access to regulated, safer drug supplies in the province.