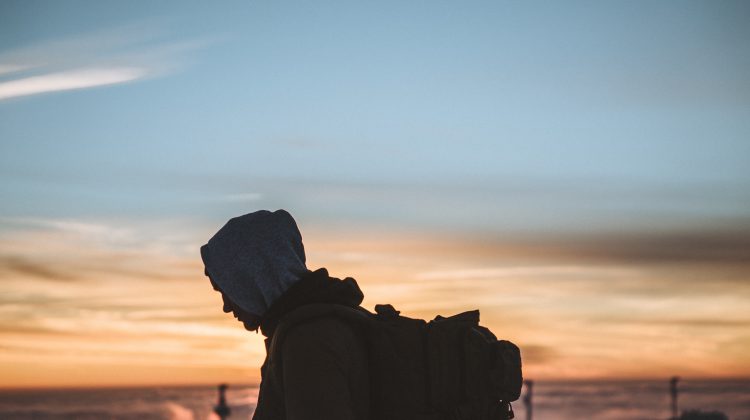 “We’re in a crisis where it’s too late for prevention and we need action to deal with what’s actually happening in our community.”

That’s from Duncan Mayor Michelle Staples as the Cowichan Leadership Group is trying to secure urgent funding and support for addictions and housing challenges that are getting worse by the day.

The group has written to ten provincial ministries, outlining the mounting issues that are a result of homelessness and substance abuse and Staples said the reality of this crisis reaches everyone in some way, shape, or form.

The leadership group has written to ten provincial ministries, outlining the challenges locally, to which the province responded by indicating that funding simply isn’t available.

Staples said fixing the problem is about more than building affordable housing.

“The truth is we have nowhere for people, housing is vital and we need a place for people to be that also supports them in whatever health needs their facing,” said Staples. “If we just put up housing without supports, it’s not going to change anything drastically.”

BC’s Minister of Mental Health and Addictions toured the Cowichan Valley at the end of 2019 and service providers laid out concerns for the safety and wellbeing of Cowichan residents, people living on the street and community advocates.

Darcy denied the proposal for funding that would have gone to treatment facilities and a safe drug supply pilot program in the region.