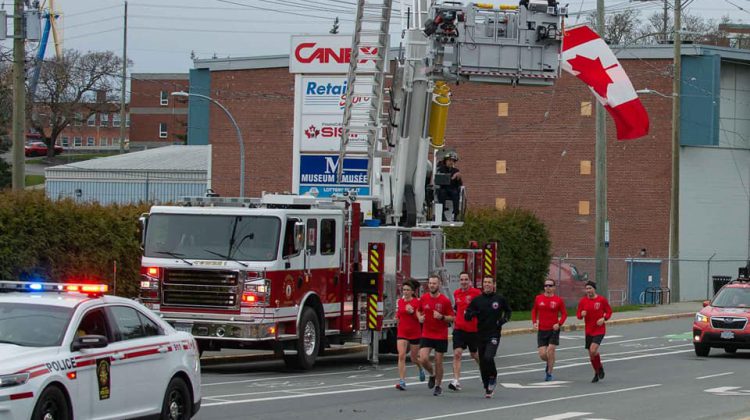 The Wounded Warriors Run was a huge success and it wrapped up in Victoria over the weekend.

The eight-day, six hundred kilometre trek took runners from Port Hardy to the provincial capital, in the process, raising $155,000 dollars for those impacted by Post-Traumatic Stress Disorder (PTSD).

While the ambitious goal of $250,000 dollars raised wasn’t close to being reached, the event smashed last year’s fundraising total of $125,000 dollars.

The run began in 2013, with a modest fundraising goal of $5,000 dollars, as three men ran the length of Vancouver Island to support those suffering from PTSD.