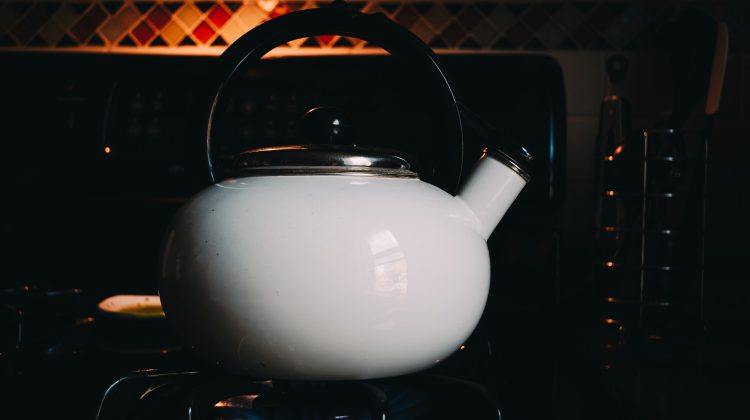 Ladysmith says testing of the town’s water supply will continue over the weekend to see when the boil water advisory can be lifted.

The Town of Ladysmith says it issued the advisory after an unintended release of water from a source called the Chicken Ladder into the reservoir. That water source can be higher at this time of the year in turbidity than is allowed under Island Health guidelines. An investigation was launched to find out how the release happened and the Town has also been flushing all water mains.

Turbidity refers to cloudiness caused by particles such as bark, soil, or sand. It is are more likely at this time of year due to faster stream flows from winter rains or melting snow.

The advisory affects the town, Stz’uminus First Nation and the Diamond Improvement District. Residents of those areas need to boil the water for one full minute before using it.

The Town of Ladysmith says the water advisory will be lifted when testing shows that the water supply meets all standards for safe consumption.

Ladysmith is building a new Water Filtration Plant which is designed to “remove the vast majority of particles in our water supply.” The new facility is expected to be onstream this spring.