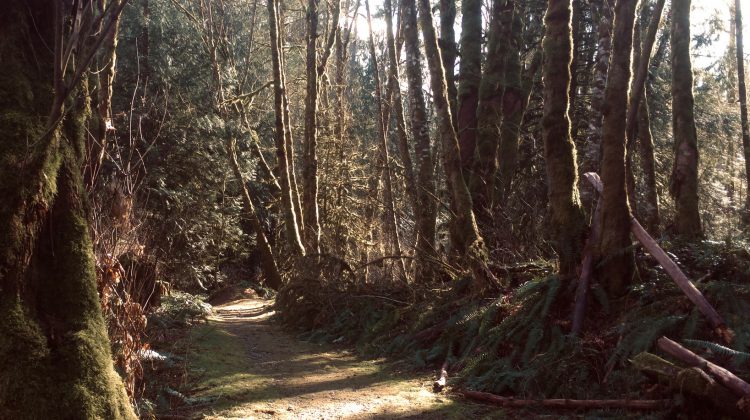 North Cowichan, Duncan, the Cowichan Valley School District, and the CVRD have all closed their playgrounds, and North Cowichan has closed its skateboard parks.

The shutdowns are the latest move in the escalating effort to ensure people maintain enough distance to prevent the further transmission of the COVID-19.

North Cowichan Mayor Al Siebring says he us seeing that local people, for the most part, are practicing social distancing.

However, Siebring says he has heard some concern being expressed about leaving the outdoor trails in North Cowichan open for people to use.

He says “we’re not at the point where we’re shutting down the trails because we really believe that this is exactly what they are designed for.”

The mayor says leaving the outdoor trails open allows people to get out into fresh air “during times like this.”

Siebring says there are some people who are being irresponsible and not practicing social distancing and he’s urging them to stop that behavior and “take this thing seriously.”