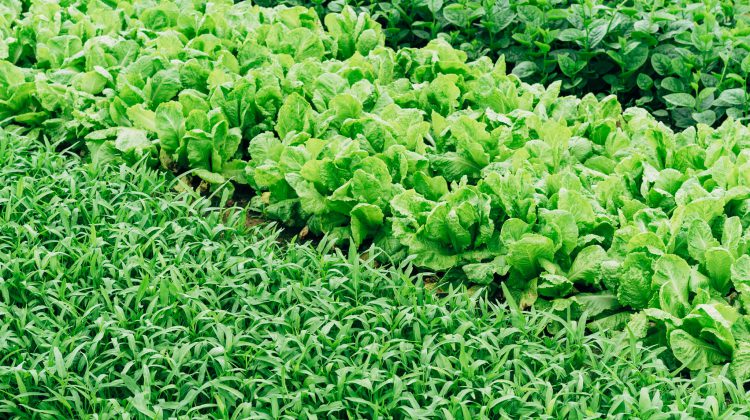 Cowichan Valley New Democrat MP Alistair McGregor says he has spoken to a number of stakeholders in the agricultural sector during the past week and says farmers are generally pleased Ottawa is providing assistance but says he has a concern about the way it’s being handled.

Farm debt has risen substantially over the past 20 years and MacGregor says there is the potential to put farmers into even greater debt and if the COVID-19 crisis deepens. In the future, he would like to see Ottawa consider offering grants instead of more loans.

MacGregor says farmers are under a great deal of strain because of the COVID-19 crisis.