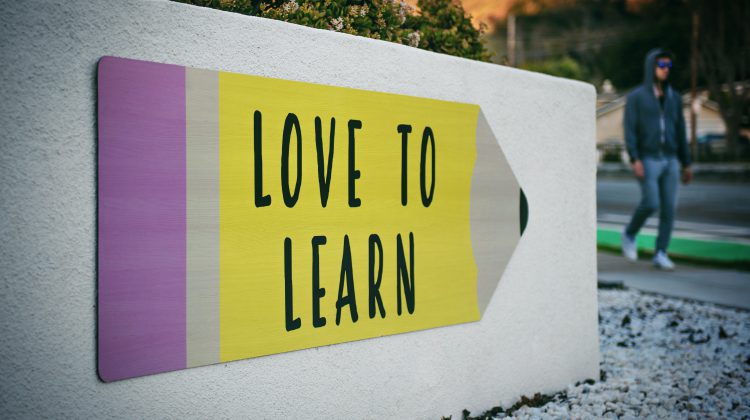 The BC Teachers’ Federation and the Public School Employers’ Association have reached an agreement for a new contract.

The breakthrough came after several days of marathon talks.

The details of the agreement will be released once the teachers and members of the employers association complete their ratification votes.

The tentative deal covers more than 45-thousand teachers in the province’s 60 school districts.

The BCTF says it will recommend acceptance of the contract.

However, the current COVID-19 outbreak will change the way the vote will be held.

The federation says it’s working out just how the vote will be conducted.

The two sides have been in talks since April of last year, and have been without a contract since the end of last June.