Many Unemployed Canadians May Not be Eligible for CERB 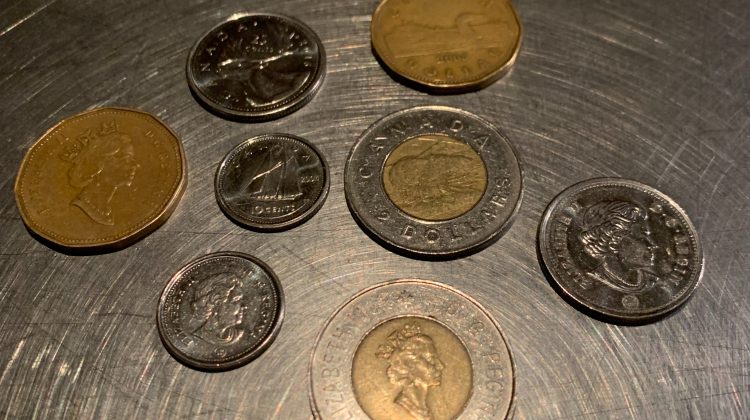 The federal government is being called on to amend the requirements for the emergency funding available to people who are now unemployed.

The Canadian Centre for Policy Alternatives says eight-hundred-and-62 thousand unemployed workers will receive nothing from either Employment Insurance or the new Canada Emergency Response Benefit.

CCPA senior economist, David Macdonald says changes are needed to ensure that no one is left behind. Under the current plan, Macdonald says “one-third of unemployed workers will fall through the cracks and receive no income support.”

An analysis by the CCPA found about 1.2 million Canadians were unemployed before COVID-19 started to significantly affect the economy. Another 1.5 million workers became jobless in the initial round of COVD-19 layoffs.

Of those who lost their jobs before COVID-19, more than six-hundred thousand might not be eligible for EI and can’t get the CERB, because they didn’t lose their jobs because of the virus.

MacDonald says “if you were unemployed before COVID-19 hit, you get nothing from CERB, even though the prospects of finding work right now are virtually non-existent.”

The Centre for Policy Alternatives says that to address current gaps in EI and CERB income support, Ottawa need to extend access to CERB to all unemployed workers, even if they lost their job before the onset of COVID-19.

The federal government should also eliminate the five-thousand dollars annual earnings requirement for eligibility. Furthermore, it should top up all present EI recipients to the CERB flat rate of five-hundred dollars weekly if their present EI benefits are below that level.