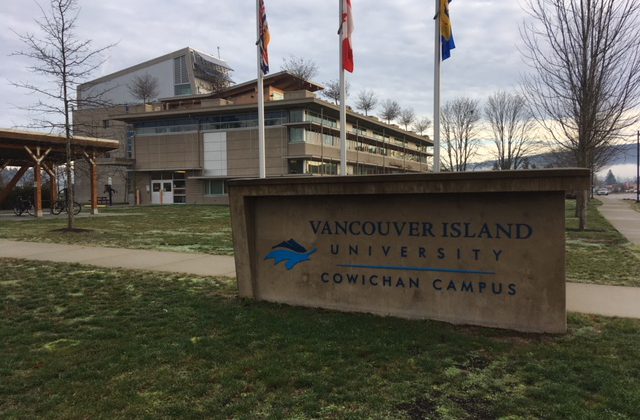 The Vancouver Island University Student Union estimates that about one-thousand students will apply for financial aid from its Emergency Student Bursary program.

Student Union president Anouk Borris says in the first week of the program they gave out six-hundred bursaries.

She says a lot of students are “just trying to make rent or get groceries for the next couple of weeks.”

Borris says there are many students they are not able to help, such as students worried about how they will pay tuition next year or find summer jobs, “a lot of students look forward to summer work and some of those opportunities may no longer exist.”

She estimates the total amount they will award in bursaries will be about a quarter-of-a-million dollars.

She says they’re encouraging people to continue making contributions to the fund “because there are a lot of students using it right now.”

The Vancouver Island University Student Union and the VIU Foundation each made matching donations of 75-thousand dollars to launch the emergency bursary program.