Trudeau calls COVID-19 “one of its greatest challenges yet” 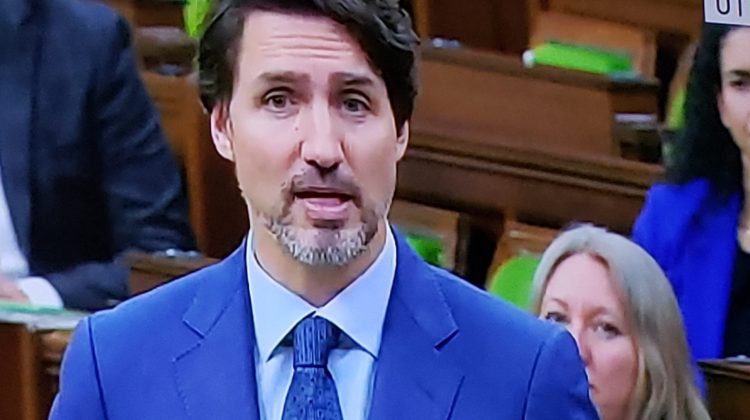 Prime Minister Justin Trudeau. (File Photo).
Prime Minister Justin Trudeau says our generation faces “one of its greatest challenges yet” from COVID-19.
Trudeau made the comment during an emergency sitting at the House of Commons in Ottawa on Saturday, called to pass Bill C-14 which paves the way for the $73-billion wage subsidy program to be enacted.
The bill is the second piece of emergency legislation passed as a result of the COVID-19 pandemic.
Following days of discussions between the parties, an agreement was struck late Friday night that paves the way for the bill to be passed.
Trudeau adds the Emergency Wage Subsidy is the largest Canadian economic policy since World War Two.
Once the bill passes in the house, it’s expected the Senate will then pass the legislation by the end of the day.