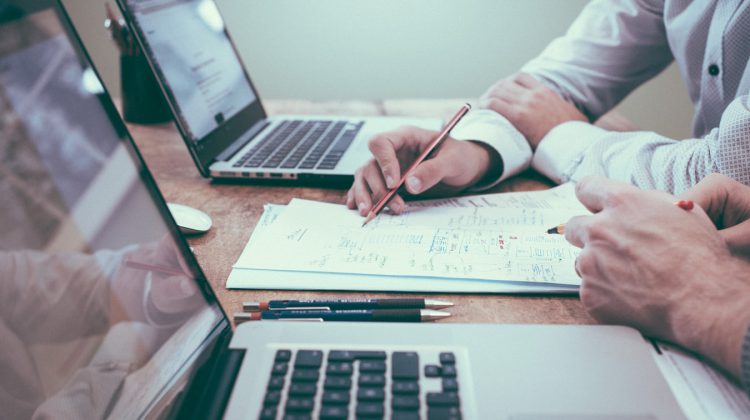 The COVID-19 emergency is creating widespread financial hardship and local councils are responding by looking for ways to spare residents from the property tax increases originally proposed before the virus outbreak began.

North Cowichan Council has now approved a tax increase of just over 1.4 percent, rather than the originally proposed increase of 4.4 percent.

Duncan council will meet on Monday to discuss whether to proceed with a property tax increase of 3.16 percent.

Mayor Michelle Staples says the decision was delayed earlier this month to give the city more time to study the current financial situation in light of the COVID-19 emergency.

She says, “the increase that council came up with before all this started was mostly based on inflation.”

Staples says they are looking at what they can do to scale back the proposed increase, but adds, “if we do that what are the implications for the community moving forward.”

In the meantime, municipalities are still waiting for a response from the provincial government to a recommendation made by North Cowichan that the deadline to pay property taxes should be moved back from July 2, to sometime in the fall.

If that happens, municipalities will need to find a source of funding to replace the revenue that would normally be coming in as people begin to pay their tax bills.