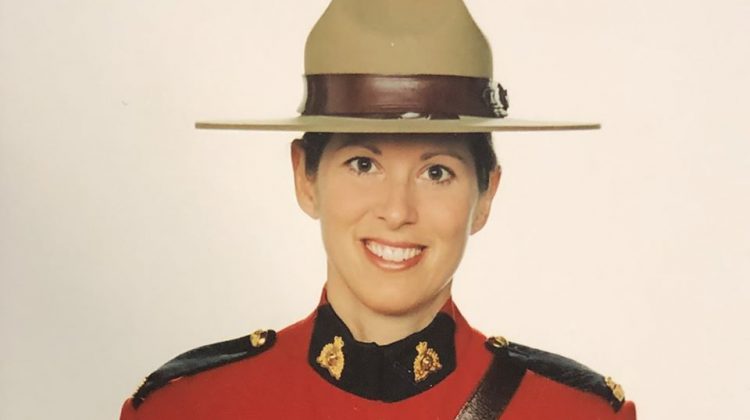 Photgraph Courtesy of RCMP in Nova Scotia
The RCMP in Nova Scotia will hold a news conference today to offer more details about the weekend’s shooting rampage that resulted in 17 deaths, including an RCMP officer and the gunman responsible.
Constable Heidi Stevenson of the Nova Scotia RCMP was killed and another RCMP office was injured and is being treated in hospital.
The suspect, 51-year-old Gabriel Wortman, died in a gun battle with police.
It’s the worst mass killing in Canadian history.
Nova Scotia RCMP Commanding Officer, Assistant Commissioner Lee Bergerman, released a statement late Sunday: “It is with tremendous sadness that I share with you that we lost Cst. Heidi Stevenson, a 23-year veteran of the Force who was killed this morning, while responding to an active shooter incident.”
“Heidi answered the call of duty and lost her life while protecting those she served.”

The gunman’s rampage began late Saturday night in the town of Portapique, southwest of Truro.

The RCMP found several victims at a home in the town, as well as at several nearby sites.

Police tracked the gunman all night, before cornering him about 90 kilometers away late Sunday morning.