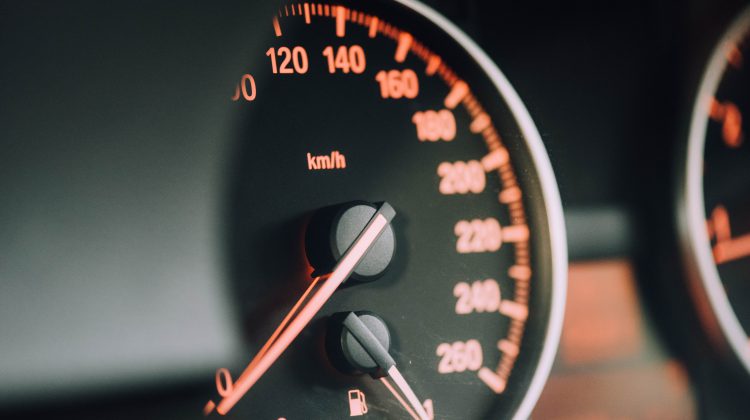 The BC RCMP wants us to bend the curve, not the rules.

Police are reminding drivers that the rules of the road are still in effect 24/7 during the pandemic.

Cpl. Mike Halskov of BC RCMP Traffic Services says officers are reporting an increase in speeding, including excessive speed, on provincial highways.

“We simply want to remind motorists that the lack of traffic is not a licence to disregard the rules,” Halskov said.

He added that speeding can be deadly.

“Speeding is still the No. 1 cause of fatal crashes in British Columbia and you’re putting yourself and other road users at increased risk of injury or death if you’re involved in a crash,” Halskov said.

Over on the mainland, drivers had lead foots over the Easter long weekend.

All told, 41 vehicles were impounded and several drivers were ticketed for excessive speed over the three-day period.

The minimum fine for excessive speed is $368 and three points, and a minimum seven-day vehicle impoundment at your expense.

Meanwhile, BC RCMP Traffic Services is continuing to conduct enforcement, including excessive speed, dangerous driving and impaired driving, to name a few.

Police say that while many of us may be experiencing financial difficulties, including job loss due to COVID-19, they are “committed to reducing high risk driving behaviour and keeping our roads safe.”