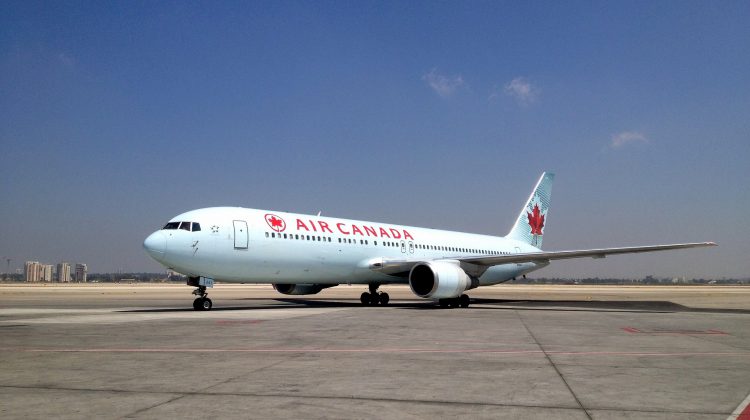 Air Canada is suspending all commercial flights to the United States until May 22nd.  The suspension will take effect on April 27th.  In a release on its website, the airline says the decision has been made following the federal government’s decision to extend border restriction s by another 30 days.  The airline is waiving change fees for customers with flights booked during this time so they can reschedule at no charge.

Air Canada reduced its flight schedule by 90-percent since mid-March but had maintained limited service to 11 different American cities, mostly to repatriate Canadians abroad. The last commercial flight from the U.S. to Canada will be on April 26th.