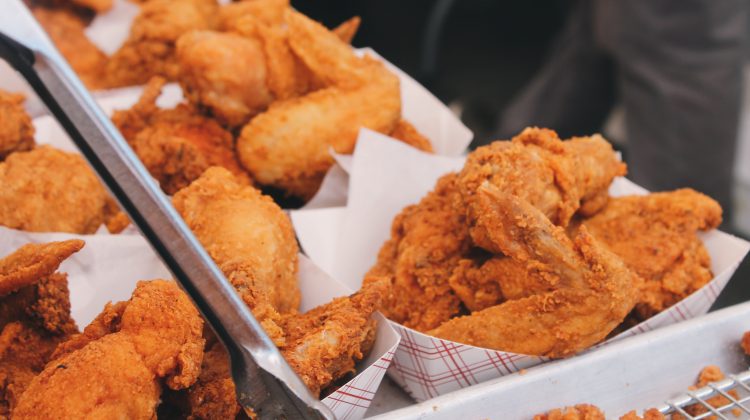 No recall has been ordered for chicken produced by at United Poultry because of an outbreak of COVID-19 at the small food processing company on Vancouver’s eastside.

Twenty-eight employees of United Poultry have tested positive for the virus and the plant has been closed to slow further transmission.

Vancouver Coastal Health became concerned about a potential outbreak at United Poultry when an employee at the facility tested positive for the virus on April 19.

A public health team was sent to United Poultry to test the other employees and confirmed another 27 of the workers had contracted the virus.

The Canadian Food Inspection Agency says no recall of chicken products from the plant is required because there is no evidence to suggest that food is a likely way for the virus to be transmitted.

The CFIA recommends good hygiene practices be followed during food handling and preparation, such as washing hands with soap and water, cleaning and disinfecting surfaces, cooking meat thoroughly, and avoiding cross-contamination between cooked and uncooked foods.

United Poultry products are sold in stores on Vancouver Island and the Sunshine Coast.