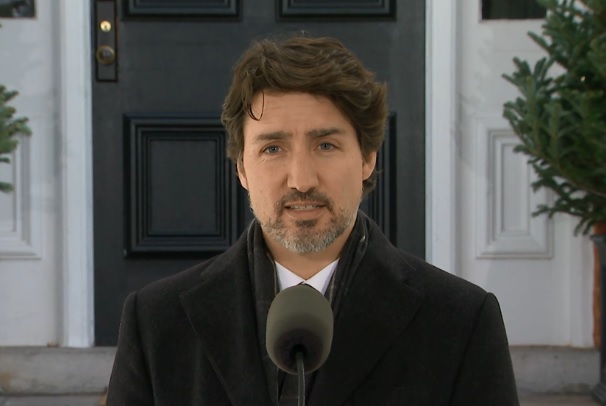 Ottawa is putting $1.1-billion towards research and development over COVID-19.

In his daily address, Prime Minister Justin Trudeau says the funding will go towards working on a vaccine, clinical trials and expanded testing.

The announcement includes $115-million for research into vaccines and treatments, $662-million for clinical trials and $350-million for national testing and modelling.

Trudeau says “testing is key”, and while Canada has reached 20-thousand tests for the virus being done on a daily basis, he says testing needs to be expanded before the country can be reopened.

The creation of a “COVID-19 immunity task force”, which will include a series of Canada’s top doctors, was also announced.

Trudeau says the task force will focus on blood testing to track and understand immunity to COVID-19.

Trudeau also announced that requests from Ontario and Quebec to send military members to help at long-term care homes in the province has been approved.

However, Trudeau says calling in the military to assist in long term-care homes isn’t a long term solution, adding “We shouldn’t have soldiers taking care of seniors.”

When asked about a hateful attack on an elderly Asian man in Vancouver, and other similar incidents across the country, Trudeau says “intolerance and racism have no place in our country.”