BC Restaurant Industry Devastated by COVID-19 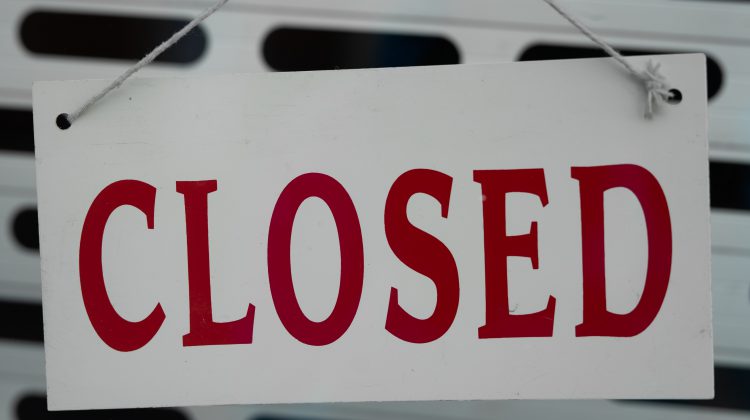 British Columbia’s restaurant industry is of the major sectors of the provincial economy that has been hit hard by the COVID-19 pandemic.

BC Restaurant and Food Services Association President Ian Tostenson says most restaurants have been forced to shut down completely, and the 30 to 40 percent that resorted to offering take-out and delivery are struggling.

Tostenson says “it is a very difficult business at the best of times.”

He adds, “you can’t make a living doing take out and delivery, there’s just not enough business for a dine-in restaurant.”

Tostenson says profit margins are low, and to “suddenly stop operating, literally overnight, there’s no way anyone could prepare for that from a financial perspective.”

He says when the economy does start opening up again the recovery will be slow.

The Restaurant the Food Services Association is working on a plan for a phased-in re-opening once the province approves a gradual return to normal.

Tostenson says people will be cautious and conservative, but he also says that the need to get out and socialize is important.

He believes restaurants will respond by offering the best value rather than trying to gouge patrons to make up for lost revenue.

Tostenson says the approximately 15-thousand restaurants in the province employ about 190,000 people, and at this time there are around 180,000 of those workers unemployed.

He describes the situation as “absolutely devastating,” as businesses have been left with no revenue and expenses like rent and utilities to pay.