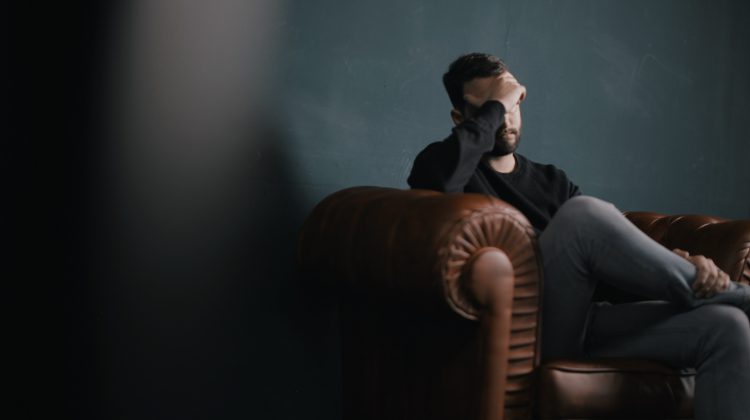 Man with hand on head, sitting on couch. Photo by Nik Shuliahin on Unsplash.

How are you feeling?

An Angus Reid Institute survey indicates that 50 percent of Canadians are reporting a decline in their mental health, while 10 percent say it has declined a lot.

The survey indicated that 44 percent of the 1,912 respondents reported that they are ‘worried’, 41 percent said they felt ‘anxious,’ and 34 percent went the other way and said they were feeling ‘grateful.’

Thirty percent said they felt ‘bored’, 16 percent described themselves as feeling ‘depressed,’ and only six percent reported feelings of ‘happiness.’

On April 15, Prime Minister Justin Trudeau announced the launch of a web portal and app to support Canadians whose mental health is declining.